The Windows 3.1 Korean Retail or MSDN files found in the library page are loose files and I don't even know how to install them. Probably I'll have to figure out which files should go where and recreate diskette images... then I found this.
https://www.dropbox.com/s/z6dcklk4ixap5ih/Windows 3.1 Korean (5.25-HD).7z?dl=0

They must have been hiding in my hard drive for years. I have no idea why they're there. 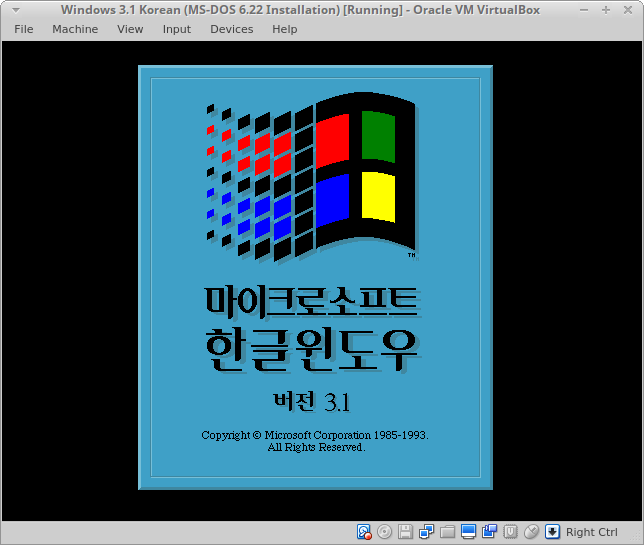 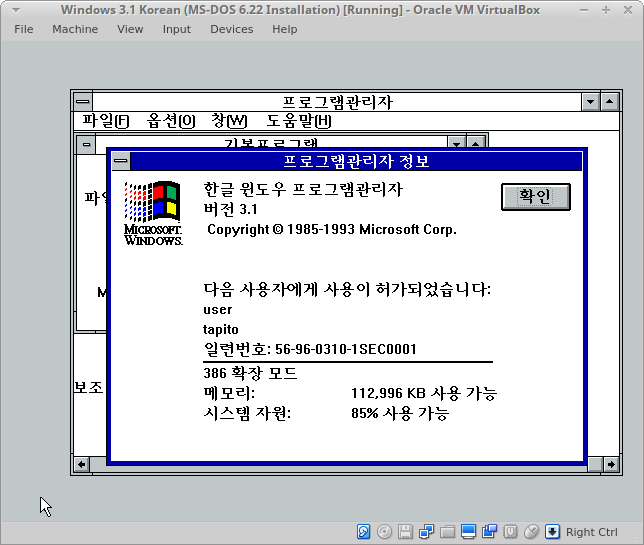 I can't confirm integrity or authenticity of these files. Best I can tell is that they work fine, tested today. Timestamps read 1993-05-17, which seems fine because Hangeul Windows 3.1 was released in may 24th 1993.

Anyways, Microsoft Korea claimed that "It sometimes runs faster than the original by up to 30%" because it dropped support for the 286 machines. Korean version does not run on 286.