First released in 1985 by Ansa Software and later sold to Borland, Paradox is a powerful, flexible, and easy to use database designed for the IBM PC.

As it was designed specifically for the IBM PC, it was relatively fast and, unlike some competitors, the menuing user interface was not just grafted on after the fact. 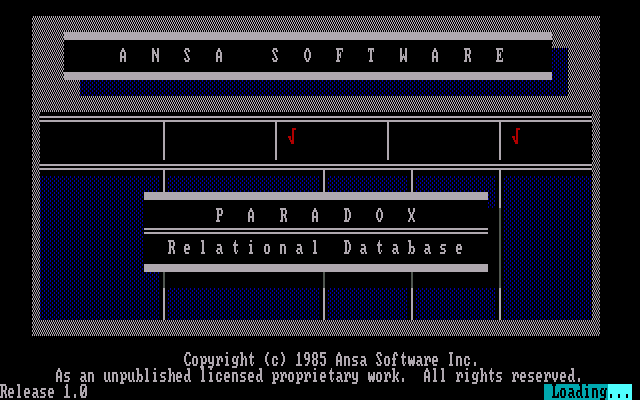 A heavily advertised key feature was Paradox's "Query By Example". Basically, one visually adds the field they want to use, fills in example values, and specified some criteria. No coding is needed at all. It is interesting that even back then some people used the overblown buzzword "Artificial Intelligence" to describe this. This feature competed directly against Symantec Q&A's "Natural Language" queries. 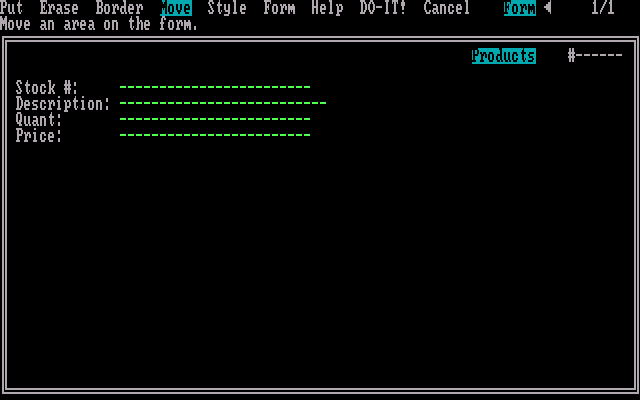 Speed was also attributed to "dynamic query optimization". Basically, the software could pick known possible shortcuts automatically, instead of a programmer having to specify them. Version 2.0 claimed to be the first multimeter real-time concurrent database where one could instantly see changes made by other users.

In 1987, Borland purchased Ansa Paradox. They were re-written and improved to work with other Borland products.

In 1993 Borland finally released Paradox 1.0 for Windows: https://winworldpc.com/product/paradox/10-for-windows
On the Windows platform, it competed heavily against Microsoft Access. It lost momentum, partly because Microsoft Access beat them to market, but also because databases had to be re-written due to the removal of the text-mode specific macro scripting language.

Paradox was also sold under the Corel brand and bundled with Borland Office/Corel Office/WordPerfect Office. 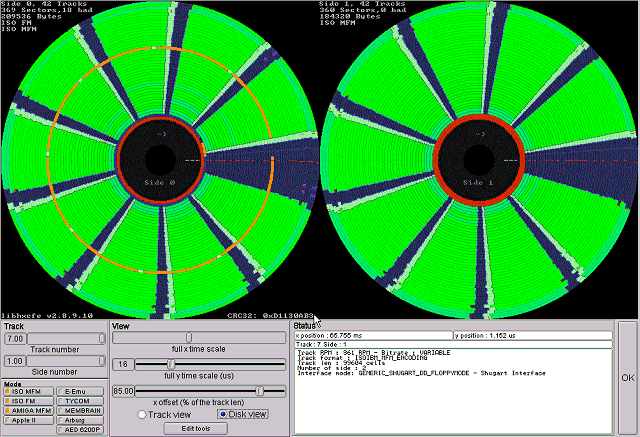 Now, about these specific 1.0 disks.

Paradox 1.0 is protected with the SoftGuard copy protection system, similar to MusicPrinter Plus 1.1. No unprotect is known to exist.

This copy protection is very, very, very problematic in that it is both speed sensitive, failing on some faster CPUs, and that even kryoflux written copies seem to fail the protection check depending on the specific drives used to write and read the disks. I was able to run copies on several XT class machines, but it failed on a 286-12.

Obviously, I don't know if the original disks would do any better in these machines. Comparing the original dump to a dump of a copy, they seem identical.

It seems as if both System Disk 1 copies have been used for a hard drive install. Each disk could only be used once, and doing so writes data to the disk. Both look like they have been modified.

I don't know if there is any way to undo that. I am also not 100% sure if the second disk was actually used for an install or if the copy protection is just barfing.

PSI images are provided for use with the PCE emulator. PCE is known to run the program with its copy protection.

I used the following commands to create PSI images:

I'll have to leave it in the hands of others to rip apart the copy protection.

Still wanted: Manual scans for 1.0 and other versions. Paradox 1.1 is known to exist.