The IBM Personally Developed Software series was a set of low cost "bargain basement" style programs published in 1984 and 1985. Unlike most other IBM software of the time, IBM sold these directly to customers via mail order, bypassing dealers.

These titles competed against a growing onslaught of inexpensive and shareware titles, targeting home users. Most of these programs were developed by IBM employees in their spare time. 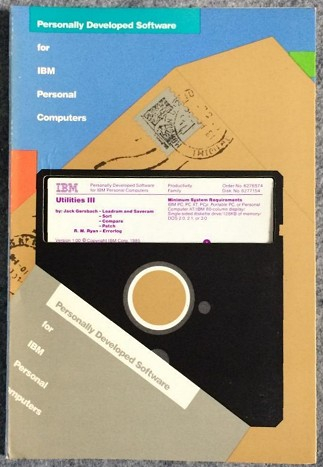 The Personally Developed Software series included fairly rudimentary entertainment, educational, productivity, and business titles. With the exception of several statistical libraries, most of these were very inexpensive. The titles in this series were shipped in a simple flat cardboard package and most did not include printed documentation - something that was considered odd at the time, especially from IBM. IBM also did not provide any product support.

Most are designed to run on an IBM PC/XT/AT and PCjr with a minimum of 128k ram. Some require IBM ROM BASIC, meaning they may not run on clones. 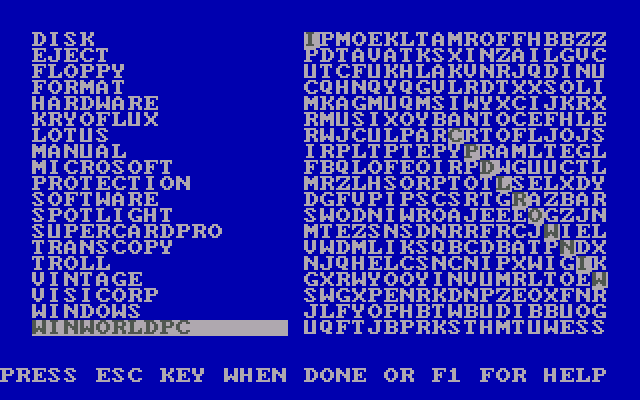 Despite being small simple programs, many of these titles were copy protected. Spending the extra effort to do that seems kind of overkill, but these programs could easily be mistaken for free software. 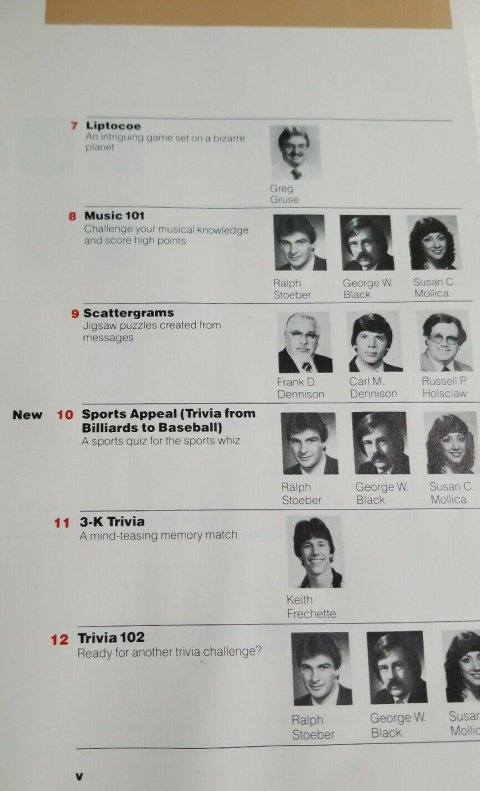 The product list was published in an IBM product catalog called "the directory", that included information about and photos of the authors.

Ah, the good old days when Americans did programming, and a single person could write useful software. 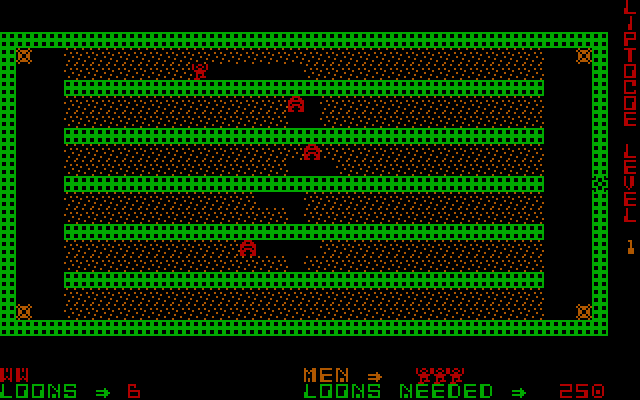 More titles were added in 1985, including:

"Liptocoe"? - I'm guessing that name was chosen to fit in an 8.3 filename. It's not about eating monster tacos is it? :P

So anyway, kind of an interesting set of budget titles from IBM. I don't usually post games, but these are mostly genuine unaltered disk dumps.