Wang Freestyle is kind of an odd product. It is an "annotation" program that operates by making screen shots of DOS applications, to which the user may then add hand-written notes using a stylus or add a voice recording with a telephone-like handset. It features a macintosh-like GUI desktop that displays the annotated documents graphically on a proprietary high resolution monitor, and integrates with e-mail, scanning, network printing, and fax.

Freestyle "light" is an adaption of the full Freestyle product that supports standard IBM VGA and mice instead of Wang's high resolution display and stylus.

Freestyle was primarily targeted at high level business executives. It appears Wang heavily marketed this product, yet it was considered a flop, with very few actual users. 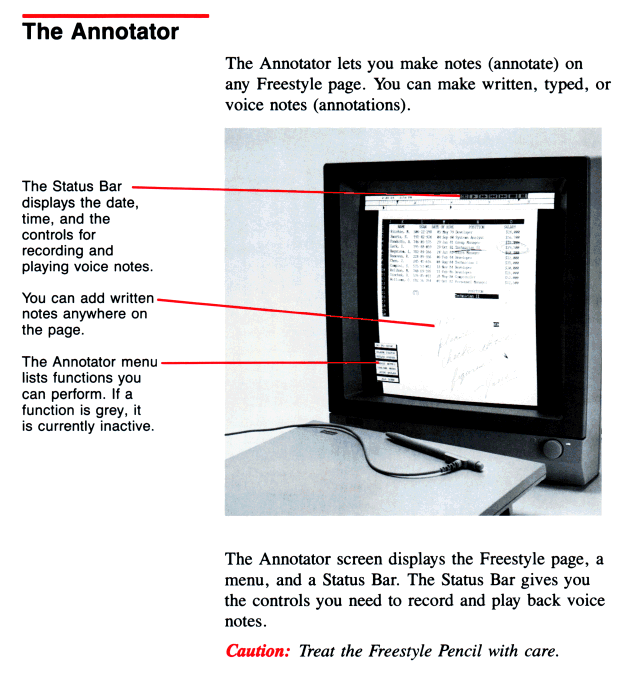 I can see why it was a flop. I never even could figure out how to get the crazy thing to run, although perhaps I would have better luck with real hardware. It seems to be made up of a bunch of TSRs that are very picky about the software and hardware they are running on. Among other things, it only fully supports DOS 3.x, with partial support for DOS 4.x. If you planed to use Windows with it, it only supports Windows 2.10/286, not the /386 version.

The feature set really makes little sense. The full version requires a tablet with a stylus. You take a screen shot of your application and then annotate it with handwriting. But the hand writing is not translated in to anything searchable, and the content of the document is not stored along with the screen shot. 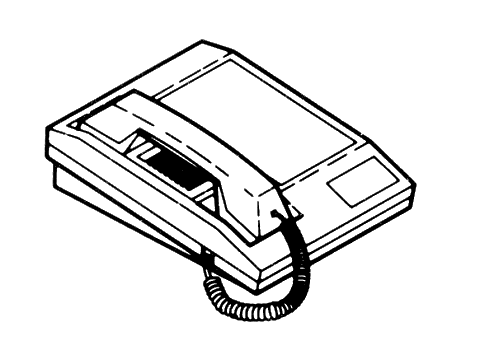 Even in a far off future where every idiot talks to the embedded computer in their cell phone, storing speech in a printed document just seems weird. A fully featured Freestyle system would have what looks like a telephone handset attached to it, which one would use to record their message. "Helloooo, Computer!"

It is worth noting that not too long after this program, most word processor vendors added features to embed arbitrary objects, including sound, inside documents. 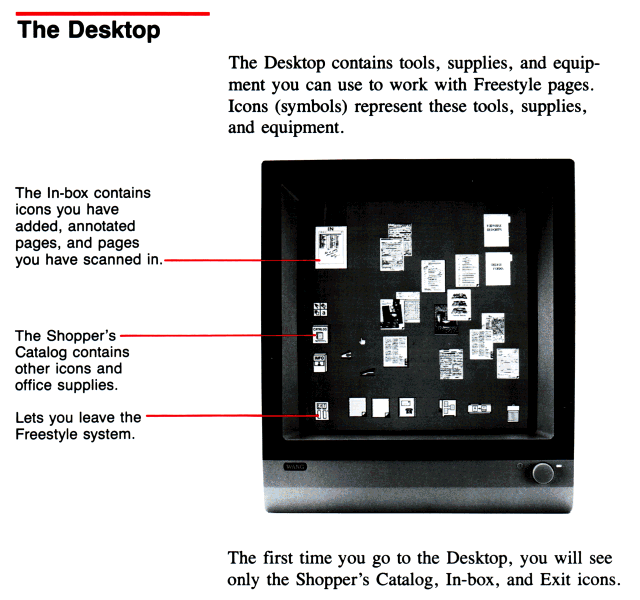 Freestyle features a sort of mac-like GUI that shows you thumbnails of your annotated screen shots. It uses graphical elements like folders, trash, staplers, printers, and faxing. It was designed for use on a high resolution proprietary monitor and special WANG video card. Of course at the time most computers came standard with Hercules, EGA, or VGA. The Freestyle "Light" product supports IBM VGA but also includes optional support for Wang's high resolution graphics adapter.

One of these video cards is currently on eBay, but the auction description makes it sound as if it was only available as a prototype. I'm not entirely sure about that, but certainly they were not common. It also suggests that monitor may have been compatible with some Macintosh computers, and that the board may have also been used for other publishing software. But again, that may not be accurate.

It seems like this software would have required a relatively massive amount of back end storage and support for the time, requiring a substantial infrastructure investment. Meanwhile, this program is not something that professional document processing personal could really use and justify such an expense. It is basically just something to store screen shots with henscrach on them.

Which raises an interesting question. Who would even use this system? It seems that it was marketed at rich "c"-level executives. You know, the kind that don't know their ass from a hole in the ground. Freestyle was promoted as making a computer work "like you work", which probably says more about "c"-level executives work. Some accounts on the Internet suggest there were only a small number of licensees.

Interestingly, this product is mentioned on the Wang Labs Wikipedia page. It seems it turned in to one of those "make or break" products, and when it flopped, it hurt hard. 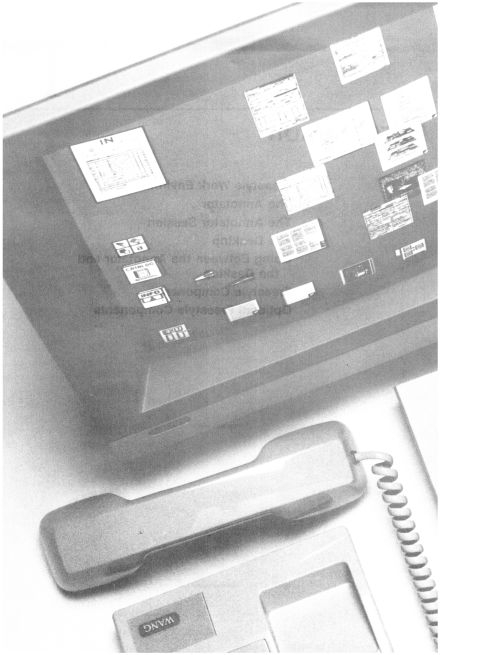 Freestyle was first released in 1988, which was not at all early in terms of GUIs. It tried to mimic some elements of the Xerox Star and the Macintosh, which were already well known. This version was released shortly before Windows 3.0, when many third party GUI vendors conceded to Microsoft.

In the end, Wang seriously underestimated the power of Microsoft Paint. :P

There is a two part demonstration of Wang Freestyle on Youtube. 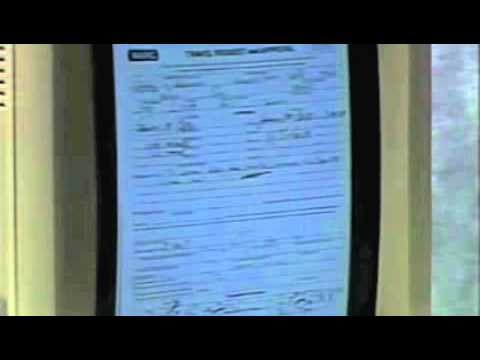 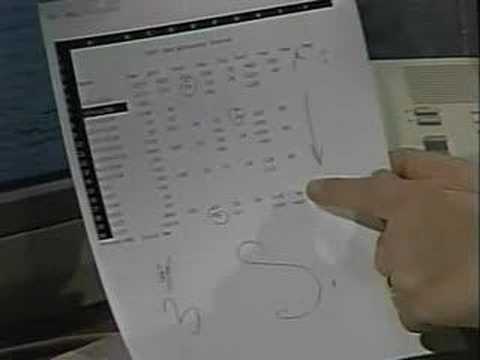 There is a certain amount of irony that the video's speech has been automatically translated in to English subtitles - that are actually useful.