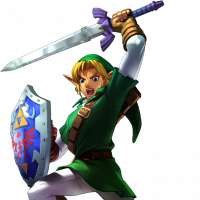 If this is not allowed here please tell me as some of the rules are vague
So, what if everybody here worked together to make an operating system.I will edit this with the info we put together
Name:
Contributors: Link327,
Software:
Download link:
Based off of:
Notes: