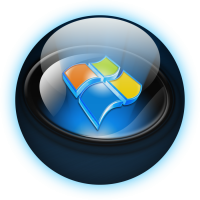 DPlex64
September 1 edited September 1 in Offers & Requests
2 months or so since the original request by Yuds2003 but we finally got it. Dumped and scanned and everything by BetaArchive user os2fan2. http://www.os2fan2.com/files/pc5001.zip