Software spotlight: The software of the Tandy 2000

SomeGuy
October 2020 edited October 2020 in Software Spotlights
A little while back, a nice resource for Tandy 2000 specific software popped up, and I added most of the tiles to Winworld: 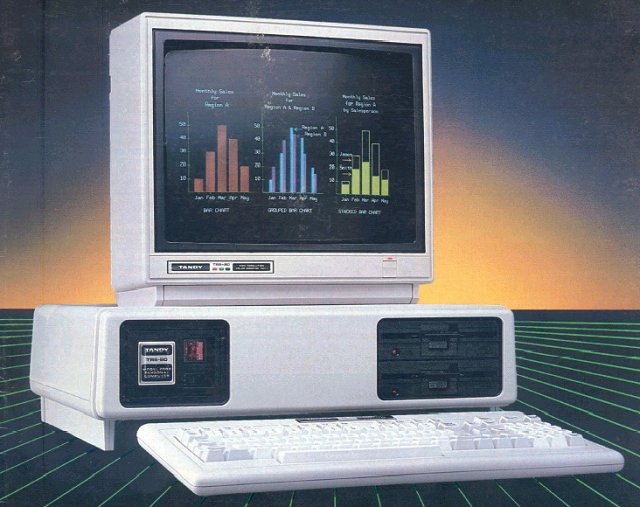 The Tandy 2000 is a non-IBM PC hardware compatible machine that runs an adaption of MS-DOS.

This puts it in the category of other MS-DOS oriented non-IBM hardware compatibles such as the TI Professional Computer, Zenith Z-100 (not Z-100 PC), and DEC Rainbow.

Such incompatibles usually only had a small software library supplied by the vendor. 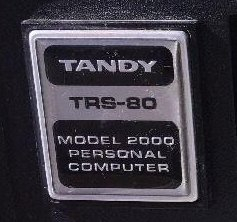 The Tandy 2000 is much faster than an IBM PC, with twice the floppy disk storage space. Support for more DOS-accessible RAM was very desirable for use with large spreadsheets. The increased color graphics resolution was ideal for design and business graphics applications. 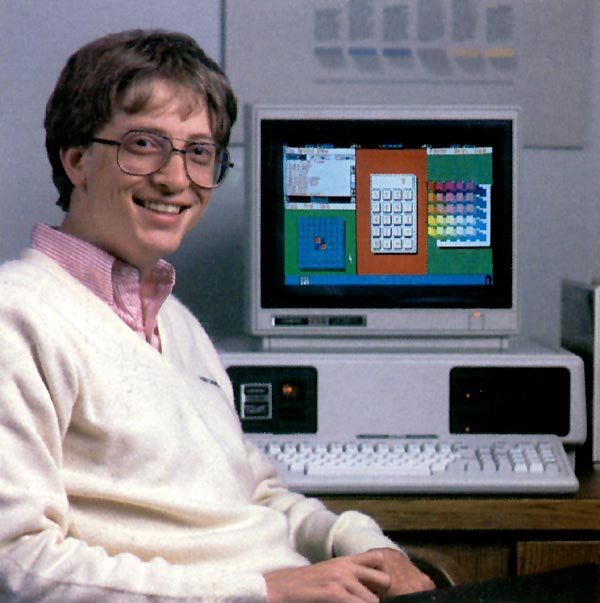 A Tandy 2000 was famously shown in a photo with Bill Gates running Windows 1. Winworld now has the Windows 1.x Tandy 2000 drivers. I'm not sure if Windows 1 was ever really used much on the Tandy 2000. By the time 1.0 was released, there were many better options. Had Windows been released earlier, the Tandy 2000 would have been an excellent machine to run it on.

It had the following incompatibilities with the IBM PC and DOS software:

- It did not have a compatible ROM bios so it could not boot vanilla MS-DOS.
- Not exactly sure how similar the motherboard resources were, but it made use of the 80186's built in I/O support that is not identically compatible with IBM PC resources.
- The video was mapped at a different memory location and had different functionality than CGA/EGA/Hercules.
- No ISA bus, it used its own proprietary expansion system.
- Quad density drives have the same problem writing 360k disks as 1.2mb drives. Also, IBM never supported DSQD although the format is similar to 3.5" 720k.
- Common third party CRT monitors could not be used with the video system.
- Different serial port controller hardware, making it incompatible with PC telecommunications programs.
- An oddball keyboard that was inherited by the 1000.

There are additional program that are not Tandy 2000 specific, but include some level of support for it.

Testing Tandy 2000 software is not really possible without real hardware. The last time I checked, there was no working Tandy 2000 emulator yet.

A couple of notes about the archive at: https://github.com/Tandy2K/Tandy2000
- The Lotus 1-2-3 system disks needs a kryoflux dump. The disks are copy protected.
- PFS Report/File seem to be the generic PC versions.
- This archive has lots of manuals. 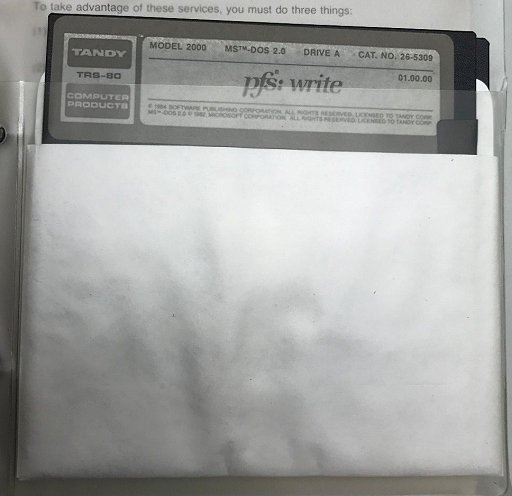 The Tandy 2000 was followed by the Tandy 1000. Although not as powerful as the Tandy 2000, the Tandy 1000 was a clone of the IBM PCJr targeted at home users. The Tandy 1000 featured better IBM PC compatibility, giving it instant access to the large IBM PC software library, including programs that used the PCJr's enhanced sound and graphics.

It is important to archive machine specific product adaptions. In many cases, these adaptions are the only ones that the machines can run. I previously spotlighted the ports of Lotus 1-2-3, wich was made available for many non hardware compatibles:
https://forum.winworldpc.com/discussion/8515/software-spotlight-the-ports-of-lotus-1-2-3 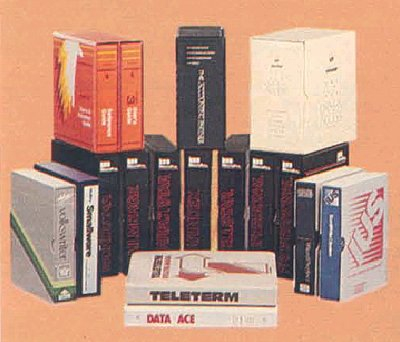