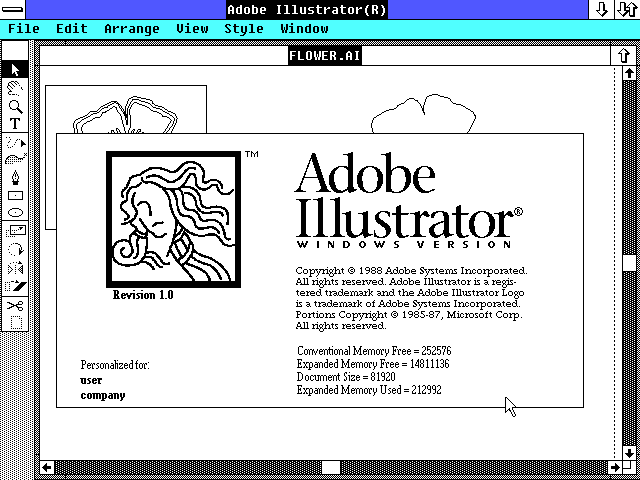 Adobe Illustrator is a vector graphics editor developed and marketed by Adobe Systems. It was often sold as a companion product to the bit-map/photo editor Adobe Photoshop. Illustrator was originally released in 1987 for the Apple Macintosh. Early versions were ported to NexT, Silicon Graphics, and Sun Solaris.