FerociousWW
March 25 edited March 26 in Offers & Requests
-Imagine was the name of a cutting-edge 3D modeling, animation and ray tracing program, originally for the Amiga computer and later also for MS-DOS and Microsoft Windows. It was created by Impulse, Inc. It used the .iob extension for its objects. Imagine was a derivative of the software TurboSilver, which was also for the Amiga and written by Impulse. CAD-Technologies continued the distribution of the Amiga version. Starting with version 5.1, new updates were available for free for current customers as part of the Amiga Constant Upgrade Program (ACUP) up until presumed Imagine 6.0 release. 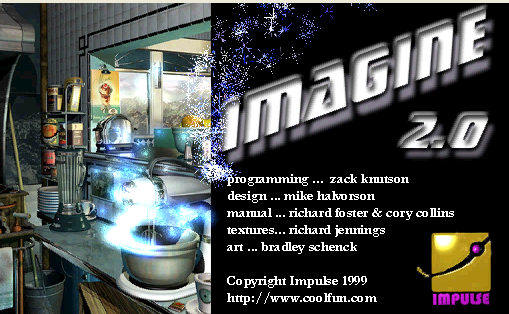 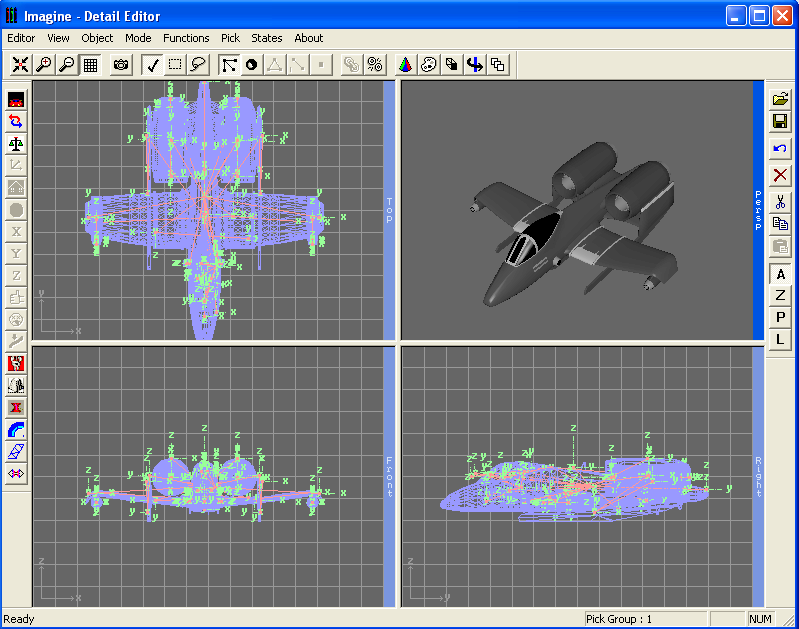 -DOS versions are at https://winworldpc.com/product/imagine/40