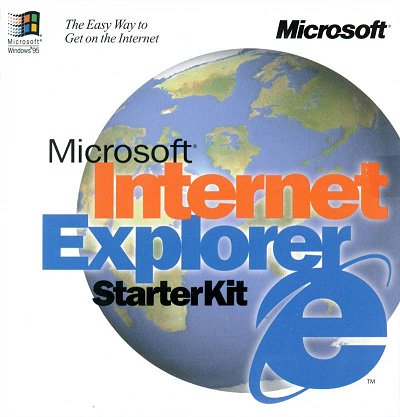 At least according to this Microsoft site Users of the regular Windows 10 who try to launch IE 11 using the start menu or desktop icon will instead see a dialog redirecting them to Microsoft Edge.

This does not affect Windows 11. Windows 11 already omitted IE icons and the IE program launcher.

Microsoft announced last year that they were going to do this. It was obvious this would happen eventually the moment Microsoft Edge showed up. This Windows 10 update prevents the IE application interface from launching.

Make no mistake though, that bad smell is its rotting corpse, and it will be stuck in Windows for a long time yet.

The Microsoft Edge "Internet Explorer Compatibility Mode" uses an embedded Microsoft Internet Explorer rendering engine. This will still work and let you browse all those poorly written "IE only" sites, which are still around on corporate intranets.

Other desktop applications that embed IE or call IE components, I think, will still work.

So far I'm not seeing that redirect message, or does that not apply to launching the program from the Program Files folder? Personally, I think they are just using this as a publicity stunt - not so much to get people off of IE, but rather to get Chrome and Firefox users to notice Microsoft Edge.

It's really quite mind blowing that Microsoft would allow IE to ever be replaced at all. Back in the day, Microsoft was down right vicious about forcing everyone use their web browser.

You were happily using Netscape? Well, too bad, this new application CD you need to install installs IE 4! 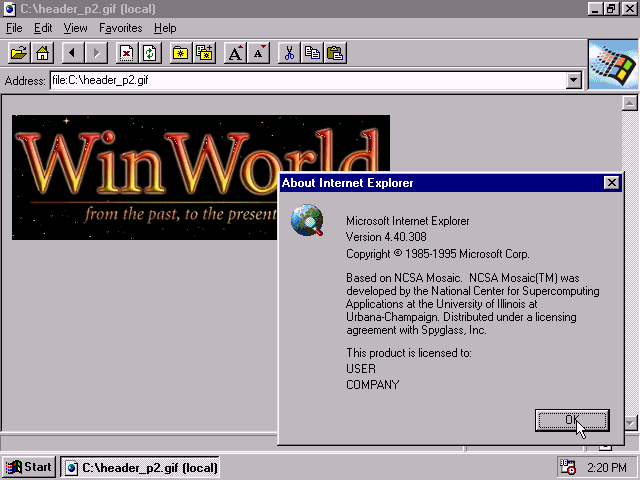 So be sure to take a look at how Internet Explorer got started:

Some people actually thought Microsoft was late to the game with support for internet and web access. But they forget that Microsoft was already running their own proprietary online service called MSN - the Internet was competition. Even TCP/IP competed with Microsoft's existing NetBEUI protocol.

The first two versions were basically modified versions of NCSA Mosaic. With IE 3 they separated the program out in to DLLs that other applications could programmatically call or embed.

With version 4, they tried to make eating and breathing require IE 4. Yet, Version 4 and 5 were briefly available for several Unix systems, in addition to MacOS.

After the release of IE 6, development stalled alongside Vista. People were grateful when Firefox came along.

IE 7 to 11 were basically "ho-hum" cleanups trying to bring IE kicking and screaming in to a changing web. They redesigned the IE 7 user interface shell to poorly resemble Apple Safari, and then everyone else poorly copied that. I still want my "File" menu back.

I still can't believe Microsoft actually wrote an entirely new rendering engine for Edge, and then threw it out in favor of Gurgle Crumb. If Bill Gates had still been running the show at that point, many, many heads would have rolled. What even happened to Balmer throwing chairs, vowing to "fucking kill Google"?