Windows 11 must be avoided 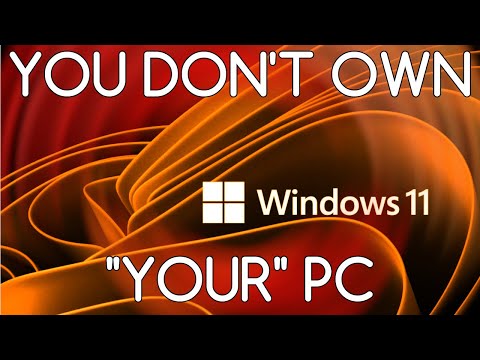 Came across this video last week, and I am shocked of what this guy, who had worked with and repaired computers for decades, had to say.

I think it's safe to say that this OS is just as bad, if not worse, than Windows 10.

Satya Nadella must be held responsible 🤬