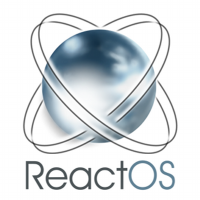 jonirob
December 2022 edited December 2022 in Software
A bit of Macintosh beta trivia.
In the early/mid 1990s Apple altered the wording of their Macintosh "Welcome To Macintosh" boot screens on several of their betas, here's a few of them: 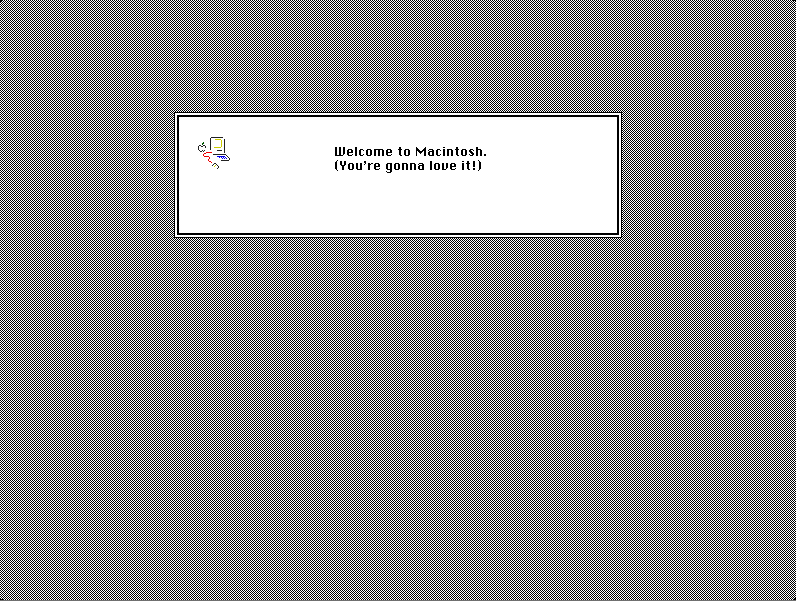 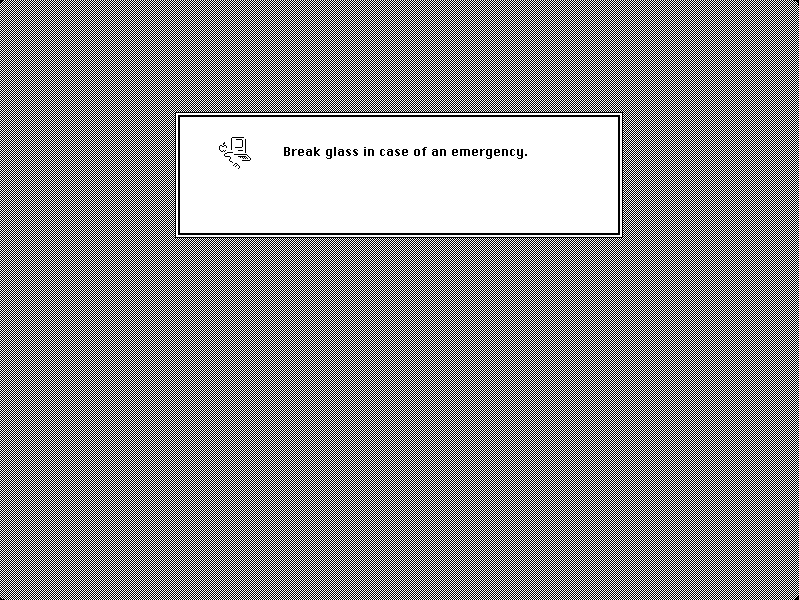 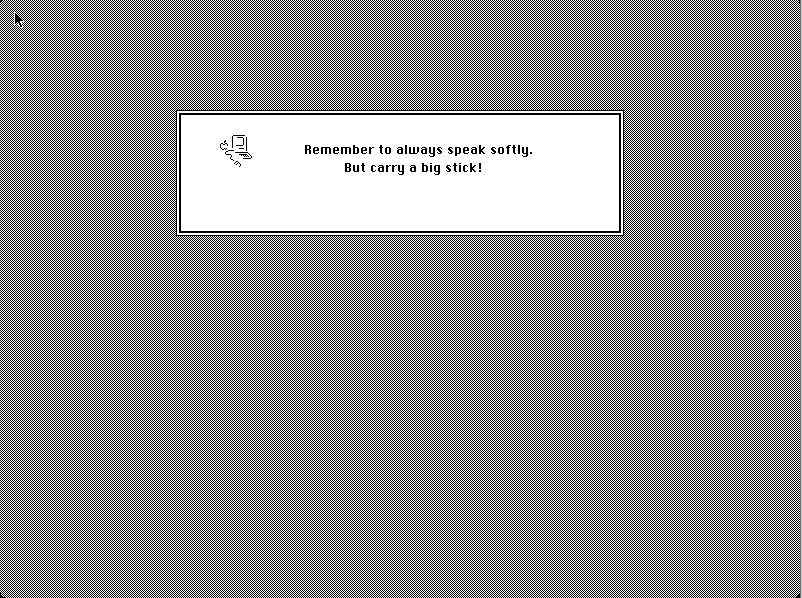 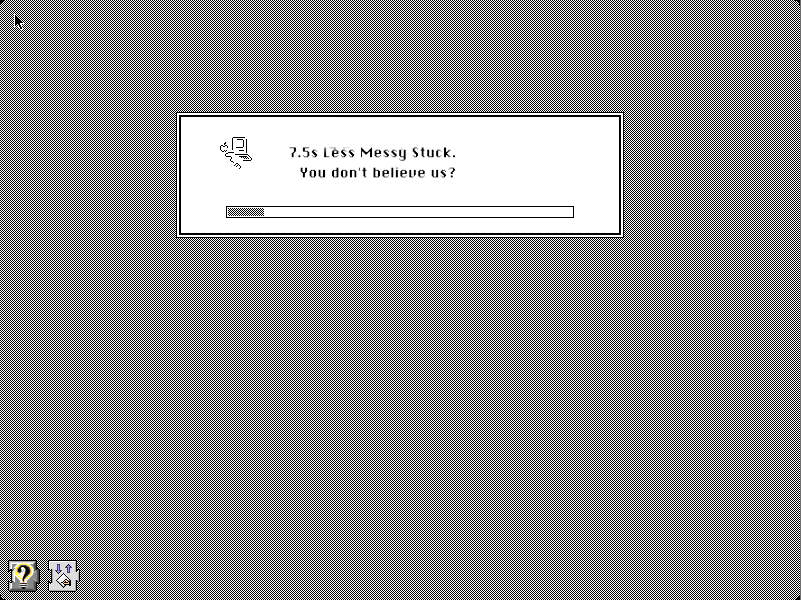 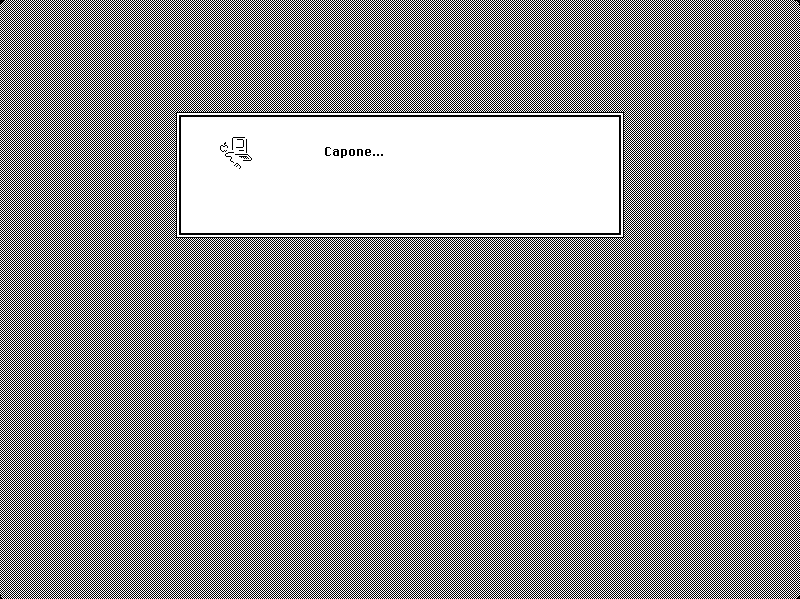 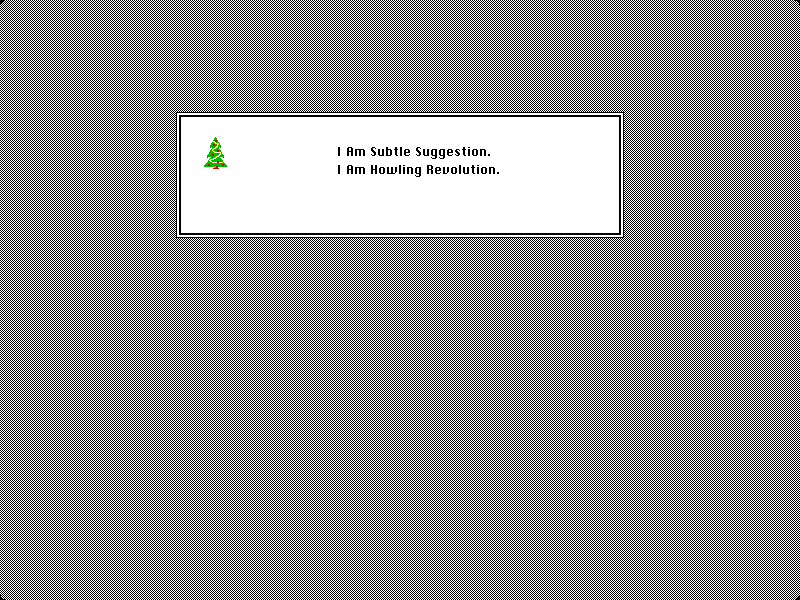 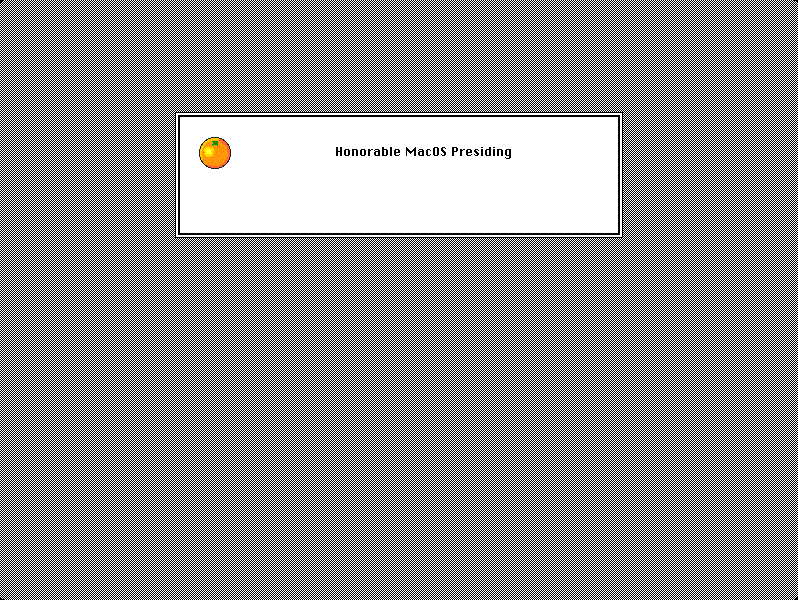