SomeGuy
May 2016 edited May 2016 in Software Spotlights
Outside the realm of games and consumer productivity applications, there exists a category of software with vague names and meaningless buzzword-filled descriptions that will make your eyes glaze over in boredom. This category is usually called "enterprise" software, and in these regards the IBM Personal Decision Series fits right in. 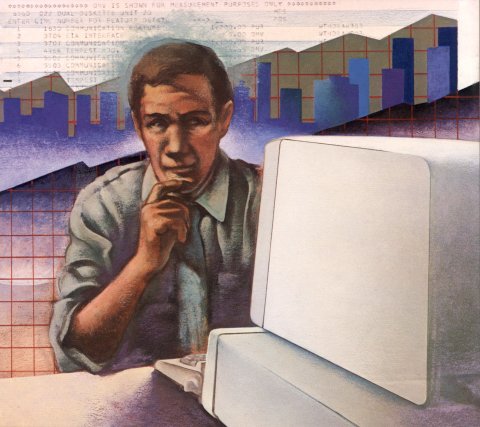 Released in 1984, the IBM Personal Decision Series is a set of 6 application that are intended to act as an integrated office suite. It was mainly marketed towards big businesses and intended to compete with office suites such Lotus Symphony and Framework.

IBM Personal Decision Series is notable as being the first integrated office suite for the IBM PC designed and written entirely by IBM.

The target market was a little unclear at first because IBM already offered the IBM Assistant Series - a set of re-branded office products licensed from Software Publishing Corp - as a lower cost office suite.

Data Edition - A powerful multipurpose flat-file database and data manager. It is somewhat unique in that it also integrates communication tools. Reportedly, this product is a required prerequisite for all other PDS packages.

Plans + Edition - A Spreadsheet with graphics and reporting.

Word Edition - A word processing module, that notably can edit reports and data files created in the other modules.

Of these, I have come across IBM "Data Edition", and it you can download that here:
https://winworldpc.com/product/ibm-pers ... ta-edition 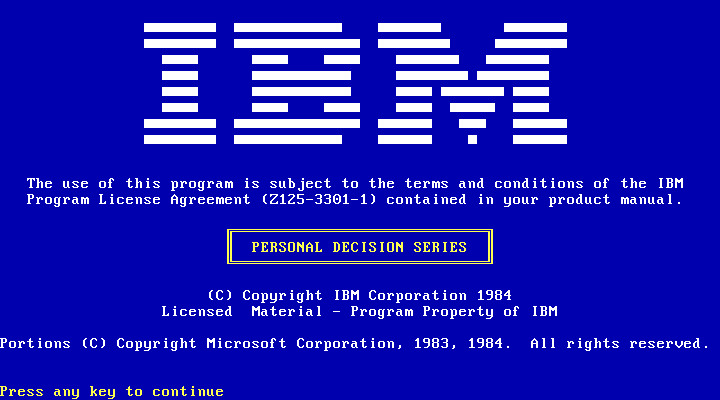 Data Edition (sometimes just called "Data" in the manual) by itself is sort of a data manager for business productivity. It features sorting, indexing, arithmetic calculations, reporting, and printing. It can exchange data with other common programs of that era and reportedly can interoperate with IBM's financial/inventory "Business Management Series" products.

Interestingly, it has an integrated asynchronous communications utility that can send or receive data and definitions between PCs running IBM Data Edition, or mainframe products such as IBM VM/CMS or MVS/TSO. 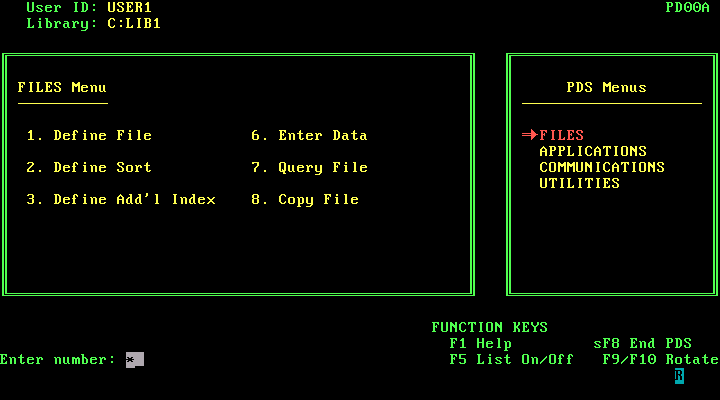 This program is not copy protected. Presumably, neither are the other members of the Personal Decision Series.

Data Edition, and reportedly the other modules, have a very "mainframe" feeling about them. All the way from using oddball key combinations for doing anything, to cryptic numeric codes accompanying every message and screen. On the other hand, it is easy to install and has some built-in help. 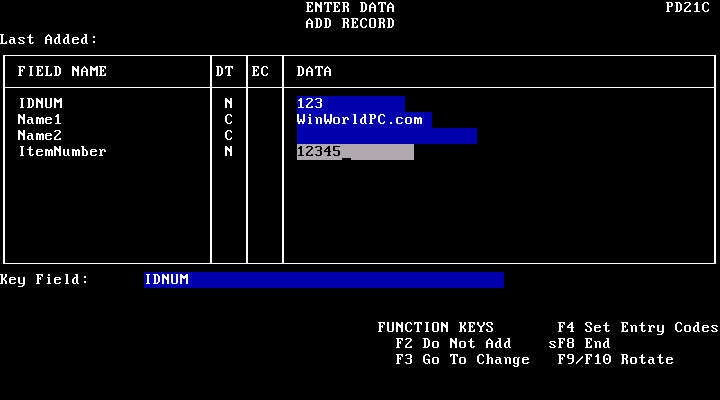 Installation does look for BASICA. Supposedly Data Edition can interface with programs written in BASIC. For non IBM equipment, I recommend the BASICA found in Compaq's MS-DOS 3.x.

Off hand, I don't know if these products were completely original or if they were at all based on previous IBM products.

The marketing on these products was fairly poor. There appears to have been relatively little press. And besides the vague non descriptive names, all modules feature the same generalized picture of a thinking man sitting in front of his IBM PC.

It is not clear what became of the Personal Decision Series, but there was a version 2.0 released around 1988.