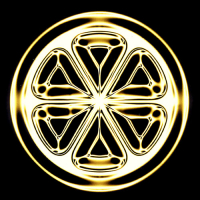 With WRITE PROTECT off: The game may then be run on the Hard Drive without the need of 360K DISK 1.

As well, the 360K DISK 1 may still be run on any system even if installed to other Hard Drive.

In the case of DISK 2 360K (EGA) the copy protection on Track 39/0/1, it is only used for launching the EGA version direct from disk and is not be modified by install process.

Files are yet still installed to Hard Drive, but no signature this time. Game can not be launched from this Hard Disk.

Uninstaller procedure of signature back to floppy disk:

Using signature from saved Hard Drive many times over to original 360K DISK 1. Would anyone care for Test Drive 1 with 13 install grants?