Someone indicated their interest in this from the ebay hardware thread so here it is if anyone cares. 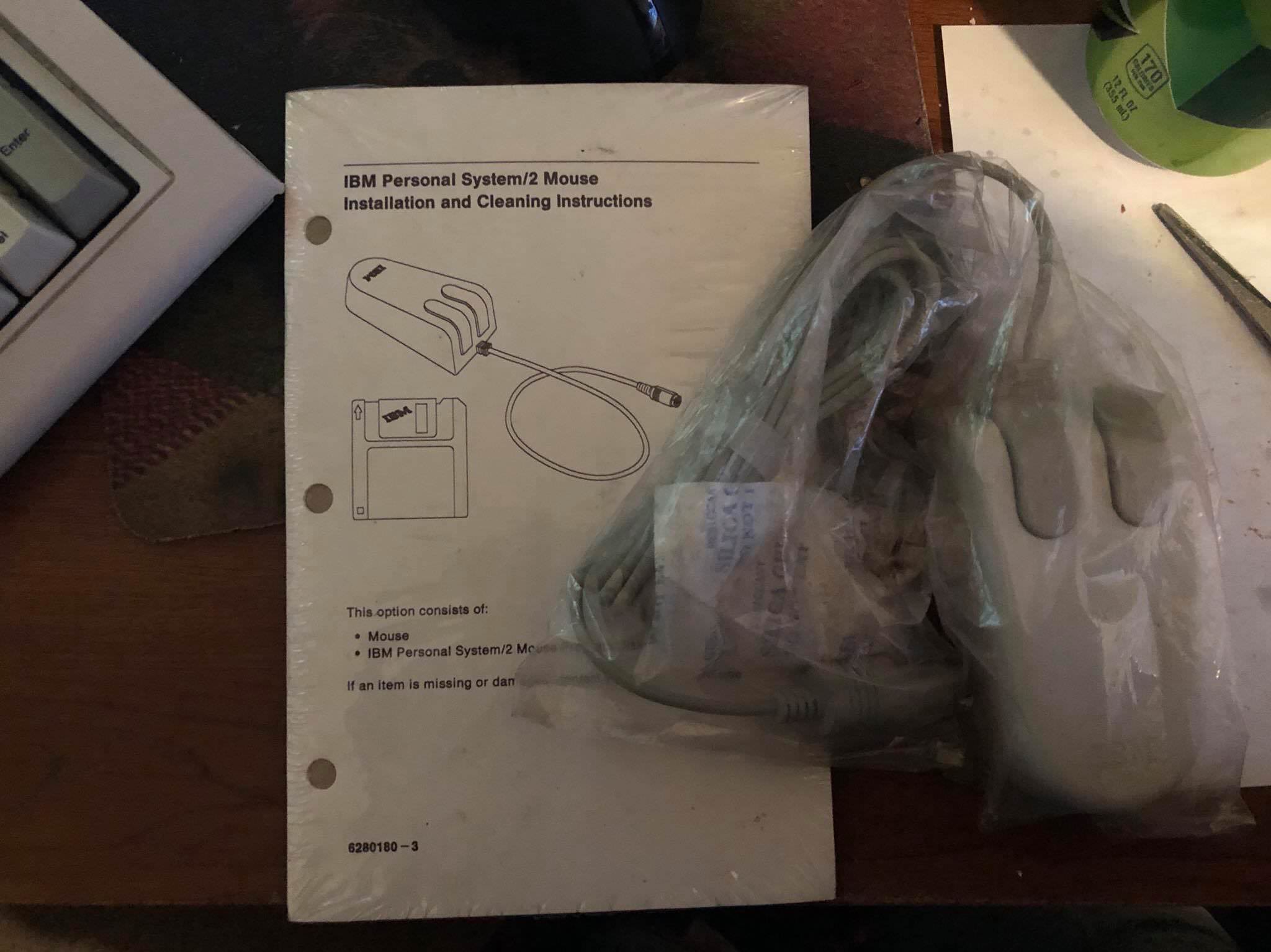 Three batch files, labeled "1", "2", and "IBMMOUSE" and the Mouse.com program 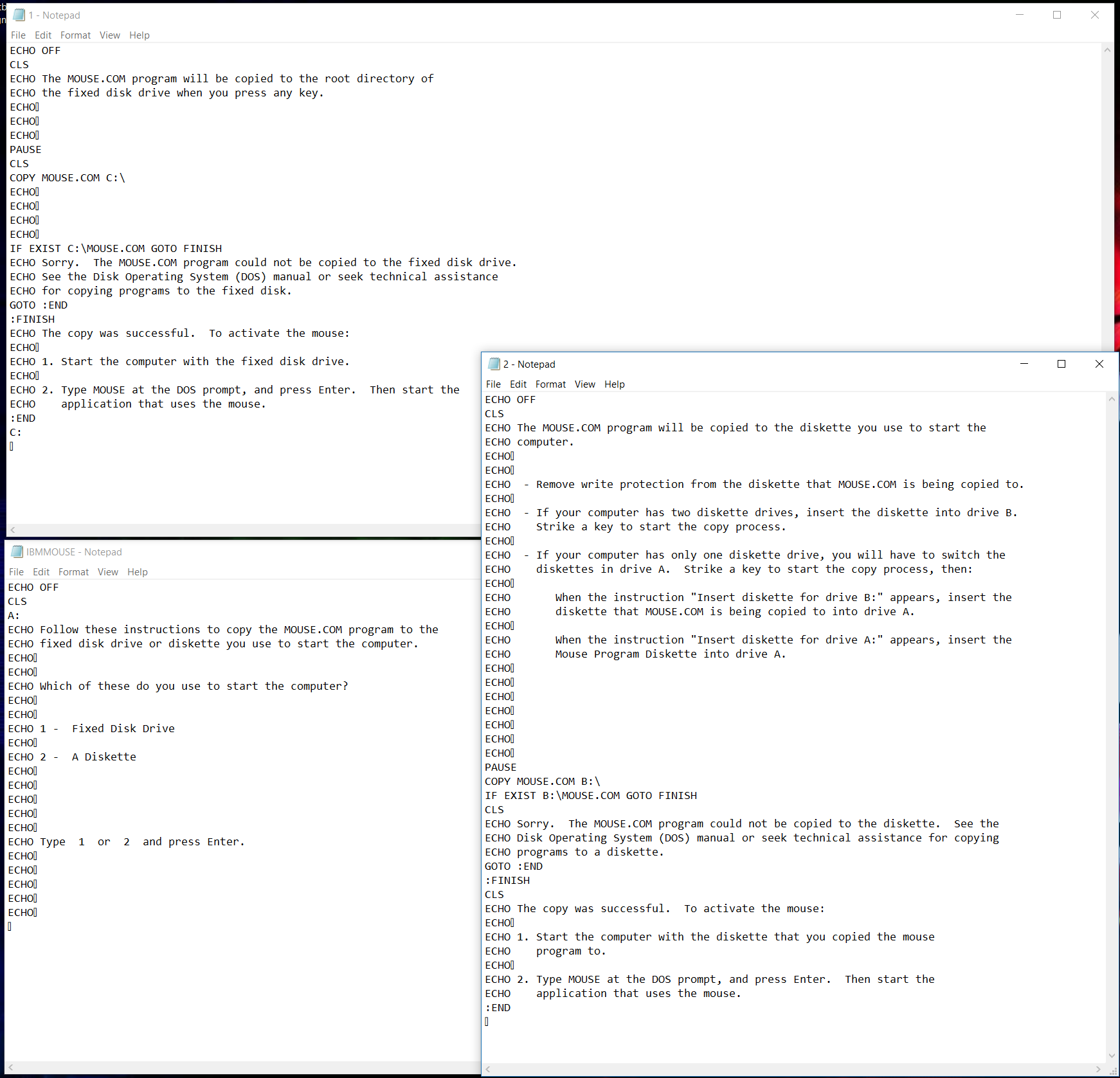 I tested the mouse with my Windows 98 machine and it worked without the... driver? I don't really know what to call it but it seems extraneous. Love me some PS/2 stuff though.