First of all thanks all the old software. Helped me a bunch in porting an older MFC app to Win 10.

So, here's me giving something back:

It's a lightweight version of VC++ 6 (and amusingly, has more features than MS's later Express editions). SP6 installs without a hitch over this version.

TBH, I suppose it's more of an oddity but maybe you would like to add it. 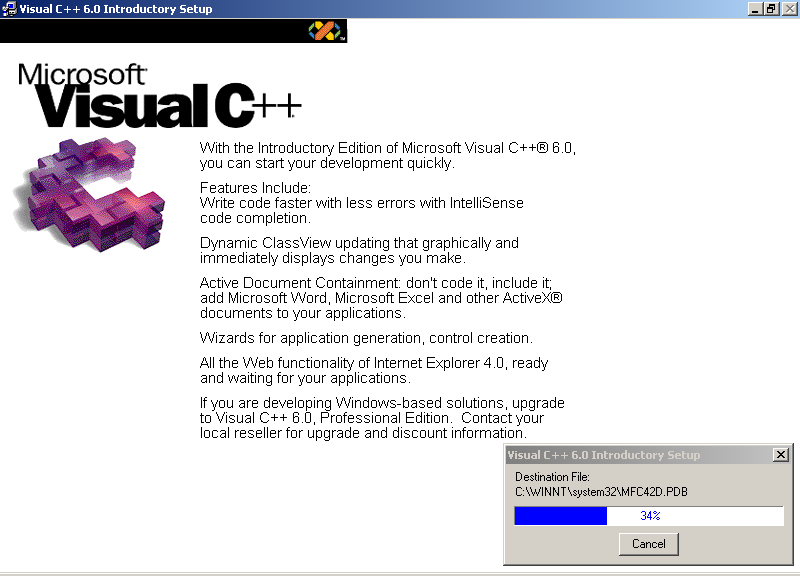 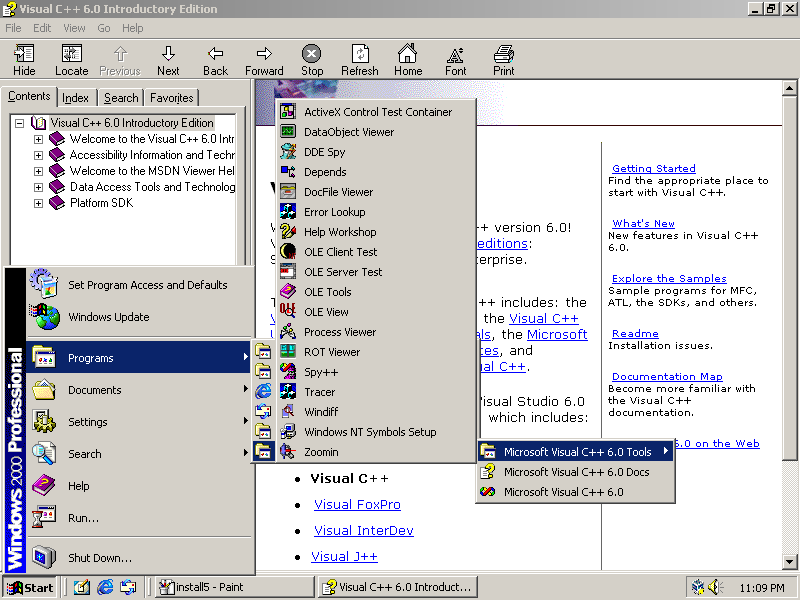 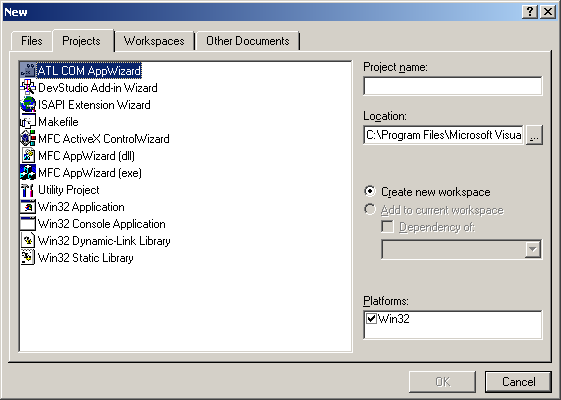