Yes, I know that there was only 1,44-3,5 and CD version available from store, if you wanted other you must write a letter to Microsoft Mail Order.
I know also that there was a version of 1,2-5,25 Windows 95 version. 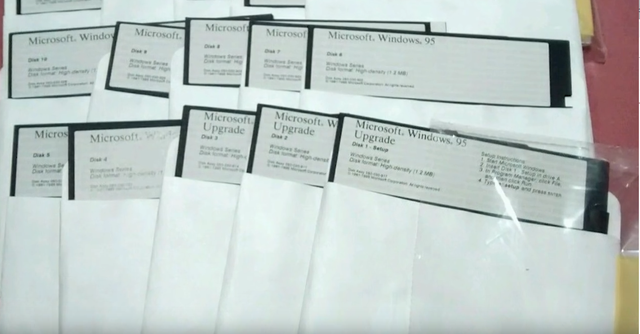 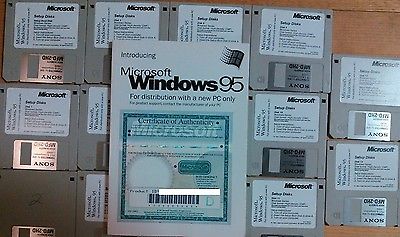