There is an interesting LGR video on youtube where he goes spelunking in to a heavily expanded IBM PCJr he found that used to belong to Sierra On-Line: 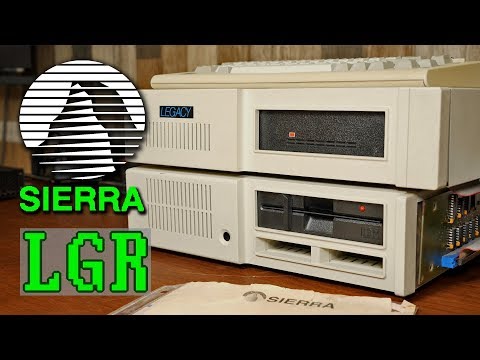 Apparently it was sent it for repair, and never returned for whatever reason, so the hard drive captures the moment it was sent it.

He really should do a full image backup, as there could be interesting bits in deleted space. If that drive is experiencing head "stiction" then it won't last much longer. But he does show some debugging games that were installed on the machine.