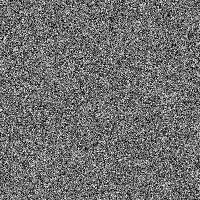 0fcaa5
July 2017 edited July 2017 in Offers & Requests
The Icon Collector Graphics Editor, also known as ICCEDIT, is an unsung classic. As far as I am aware, no Windows icon editor from the same era had such a broad selection of tools combined with really good usability. It sure beat the editor that Borland shipped with Delphi by a mile. ICCEDIT was developed by the now-defunct Great Owl Software from the United States and released as shareware. Their last release was in 2002 and their website went down a some point in the late 2000s.

What I'm offering is a scene release of the full version from the time. It contains a serial number in plain text, but also includes a keygen and a release authenticity verifier (it's a funny thing to exist, but makes sense when you think of it). There is a more limited Windows 3.x version of the application called "Icon Collector", but I don't have a serial number for it.