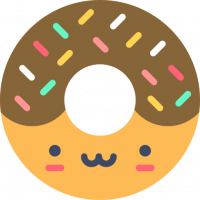 I have a Windows 95 laptop, which at the moment I can only connect to via serial. This has been great for sending files back and forth, but I would love to get it connected to the internet so I can connect to BBSes etc, directly.
My laptop is running Manjaro, and the serial device is a USB-to-serial dongle which has been working great. I have done some reading about SLIP and PPP, but I am unclear whether these actually share the network connection I have, or if they just create a new dedicated network connection that is only used for communication between the two systems. I tried getting PPP running, but Windows 95 would not connect to it.

Any advice or resources would be greatly appreciated!