SomeGuy
June 2016 edited June 2016 in Software Spotlights
First released in 1983 by IMSI (International Microcomputer Software, Inc) 4 Point Graphics was one of the earliest drawing and animation programs for the IBM PC. It competed against a drawing program called PC Crayon.

It is in the WinWorld library here: https://winworldpc.com/product/4-point-graphics 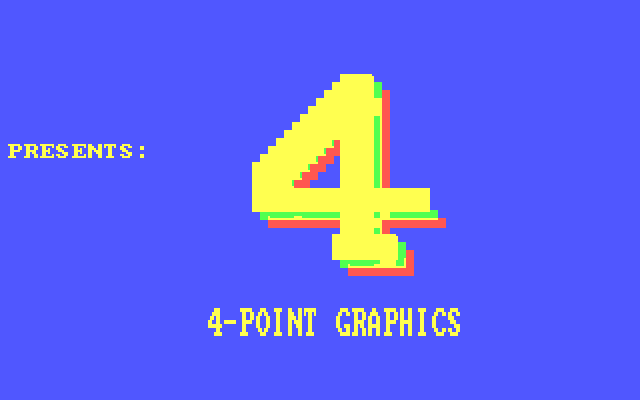 The name "4 Point" comes from its "4 point" graphics selection technique.

It is designed to run under PC-DOS 1.1 or later with 128K and requires an IBM CGA card or compatible. Even though it only uses 4-color CGA (from a pallet of 16), the box prominently advertises that it gives you "16-color" graphics. And suggest that this product will turn your IBM PC in to a "design studio".

Specifically, this program has no on-screen menus and no mouse support. To use it at all, you must refer to the quick reference card. To really understand it, you must read the manual. Compared to later products, this makes it very unfriendly.

This is a perfect example of why applications need their associated manuals scanned. It would be difficult to impossible to evaluate all of the functionality without its manual.

Supposedly it has various shape drawing tool, area copying tools, and animation abilities that were new to the IBM PC at the time. Unfortunately I don't have time to learn everything about it. 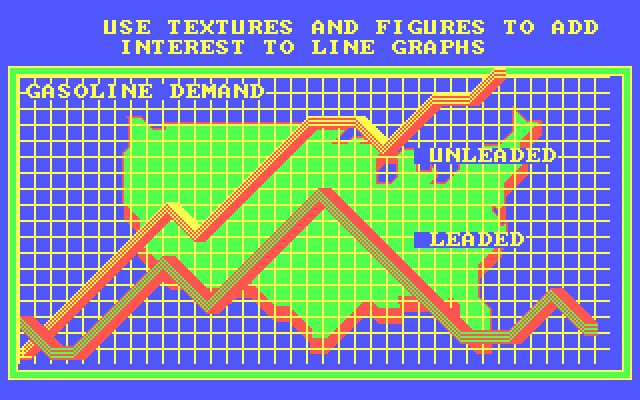 A review of this product can be found in the April 17, 1984 PC Magazine

There is also an account of the early days of IMSI.

According to that, they had a rather crazy group of people there. It also mentions some of IMSI's other early products: Checkbase, Bisybase, and DataSafe.

IMSI was mainly know for acquiring and publishing low-end budget titles that were often bundled with computer systems.

On a side note, this disk was in seriously bad shape. I had to manually "massage" a raw MFM dump and shift bits around, but in the end all sectors were recovered 100% and matched their CRCs (which thankfully were all readable).

This software is not copy protected, however one might wonder why anyone would want to copy it at all. :P 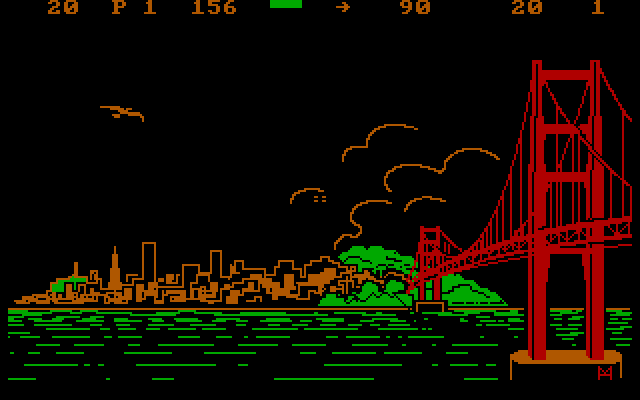 This archive contains one 320K 5.25" floppy disk image in raw and ImageDisk
formats. This disk image is formatted for DOS 1.x and may not open in tools
like WinImage.