System
May 2 edited May 2 in Product Comments 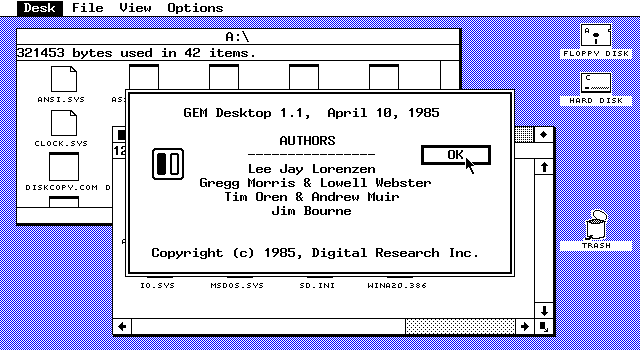