Over the course of a few months I went to purchase hardware in batches. Partly due to changing jobs more often than normal this year. Finally the last few parts were received last night, so spent the night putting it together. I'm currently just going through the long process of installing games and applications.

The last several years I wasn't generally compelled to upgrade, though coming from an i5-2500K the timing felt right now with 8-core processors, DDR4, and M.2 SSDs gaining traction.

Pricing was a little over $3,500 AUD. SLI and 32 GB RAM was considered though pricing was getting a bit much given the cost already. 6 GB graphics seemed to be the sweet spot, as 8 GB saw a large jump in pricing as well. Originally I was opting for a 2 TB drive, though 4 TB proved to be better value overall for storing games, music, and downloads. I'm likely to move my 2 TB drive from my old PC into it as well.

The only thing left to figure out is connecting the case's fan speed controller switch to the motherboard. In theory, it sounds easy though I haven't seen the right plug, and there's 3 cables for it. 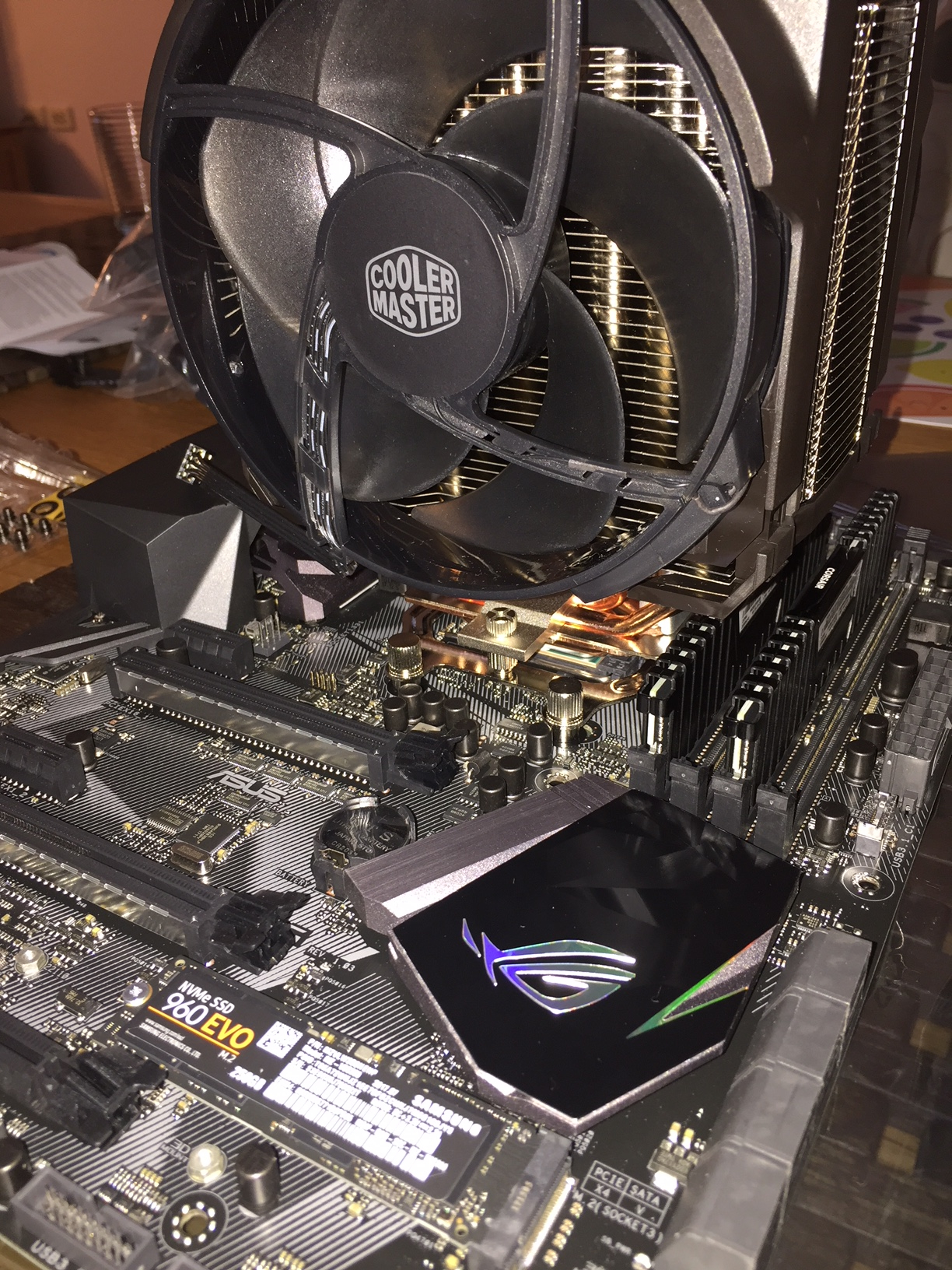 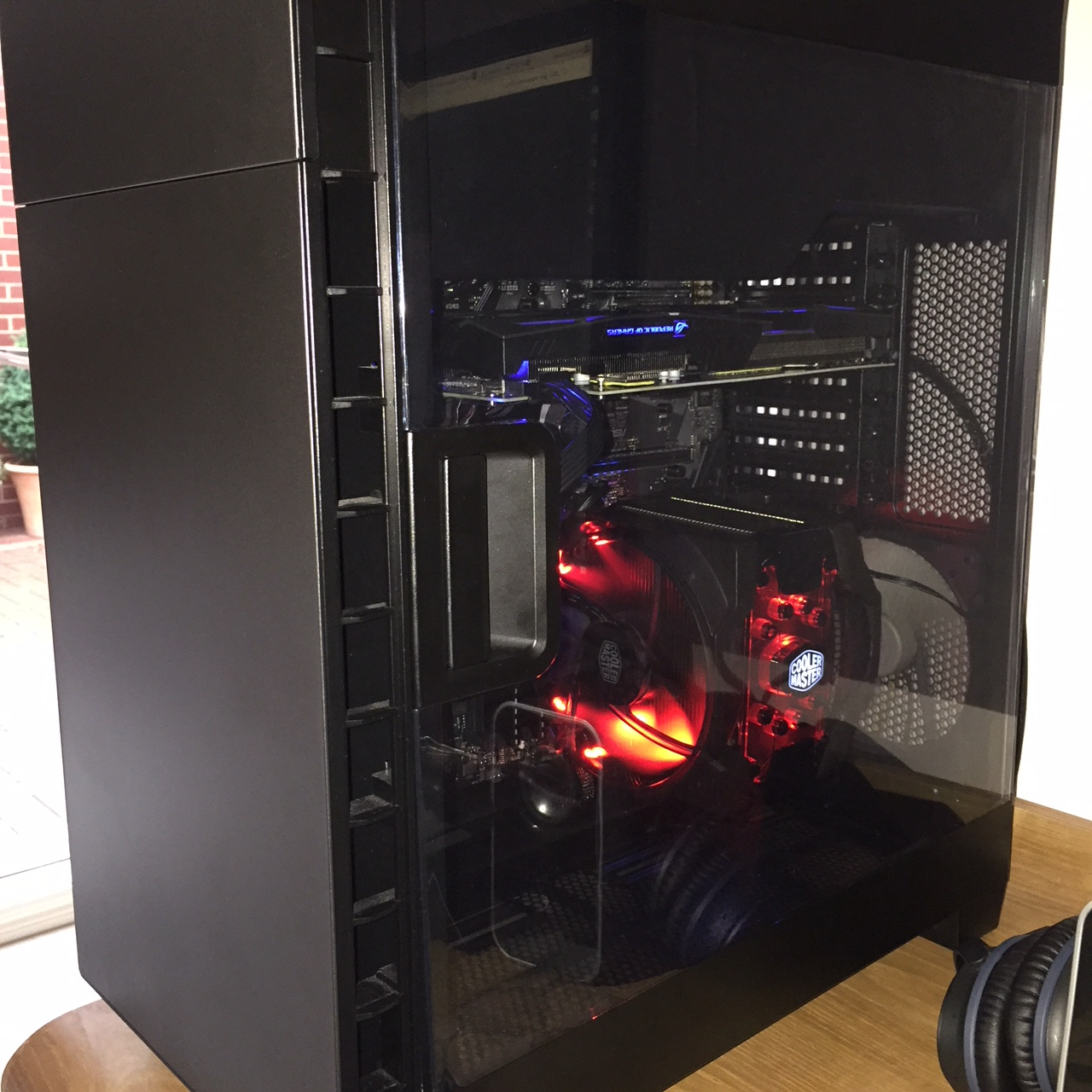 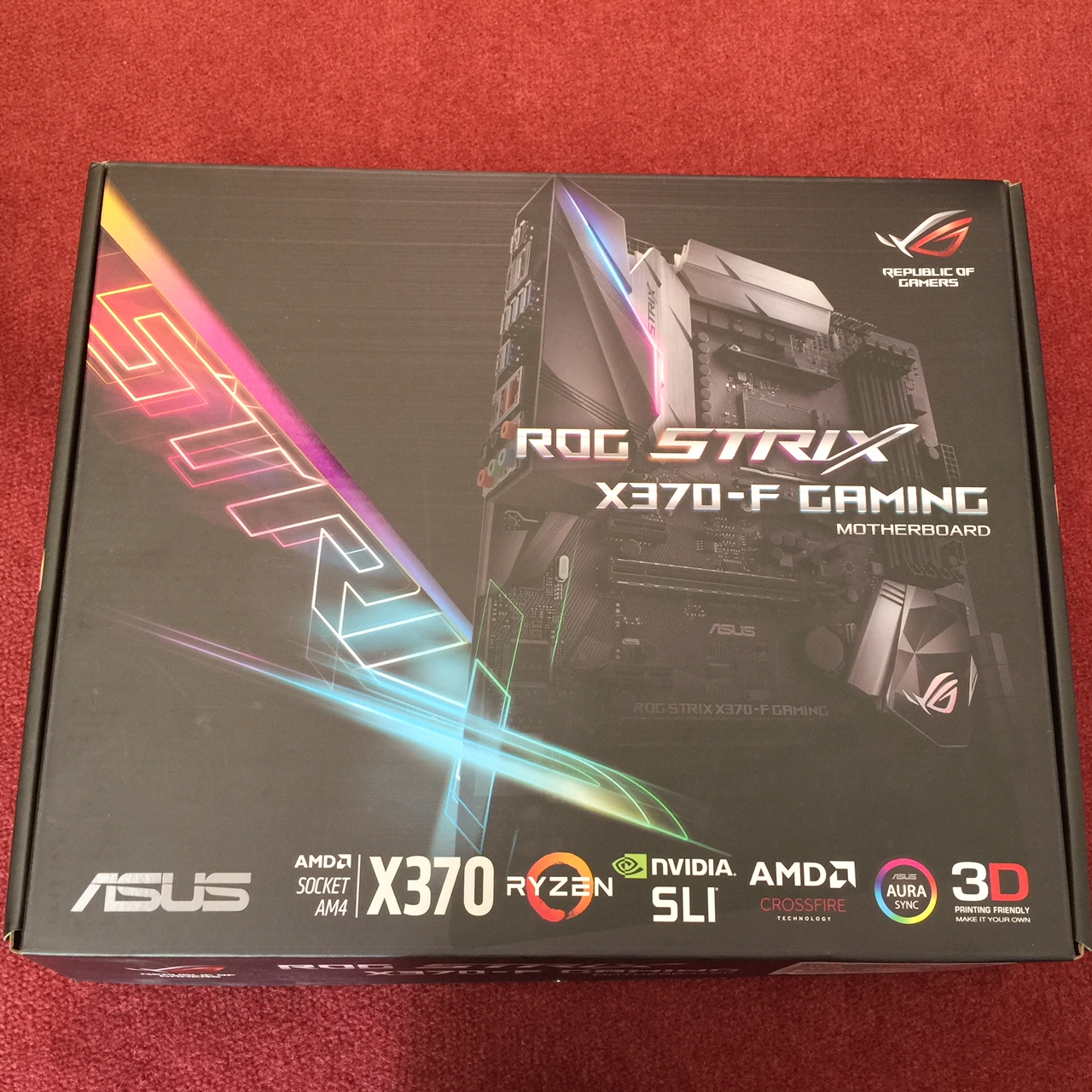