Today an old Macintosh LC II arrived by the front door. What made it all the more interesting was getting one with the original box, system disks, and manuals! Unfortunately the Mac has been yellowed a bit, but the worst of it was on the keyboard. Specs are a 68030 16 Mhz processor, 4 MB RAM, and a 40 MB Connor hard disk that still works. System disks included were for System 7.1 which is what they were preloaded with when new. 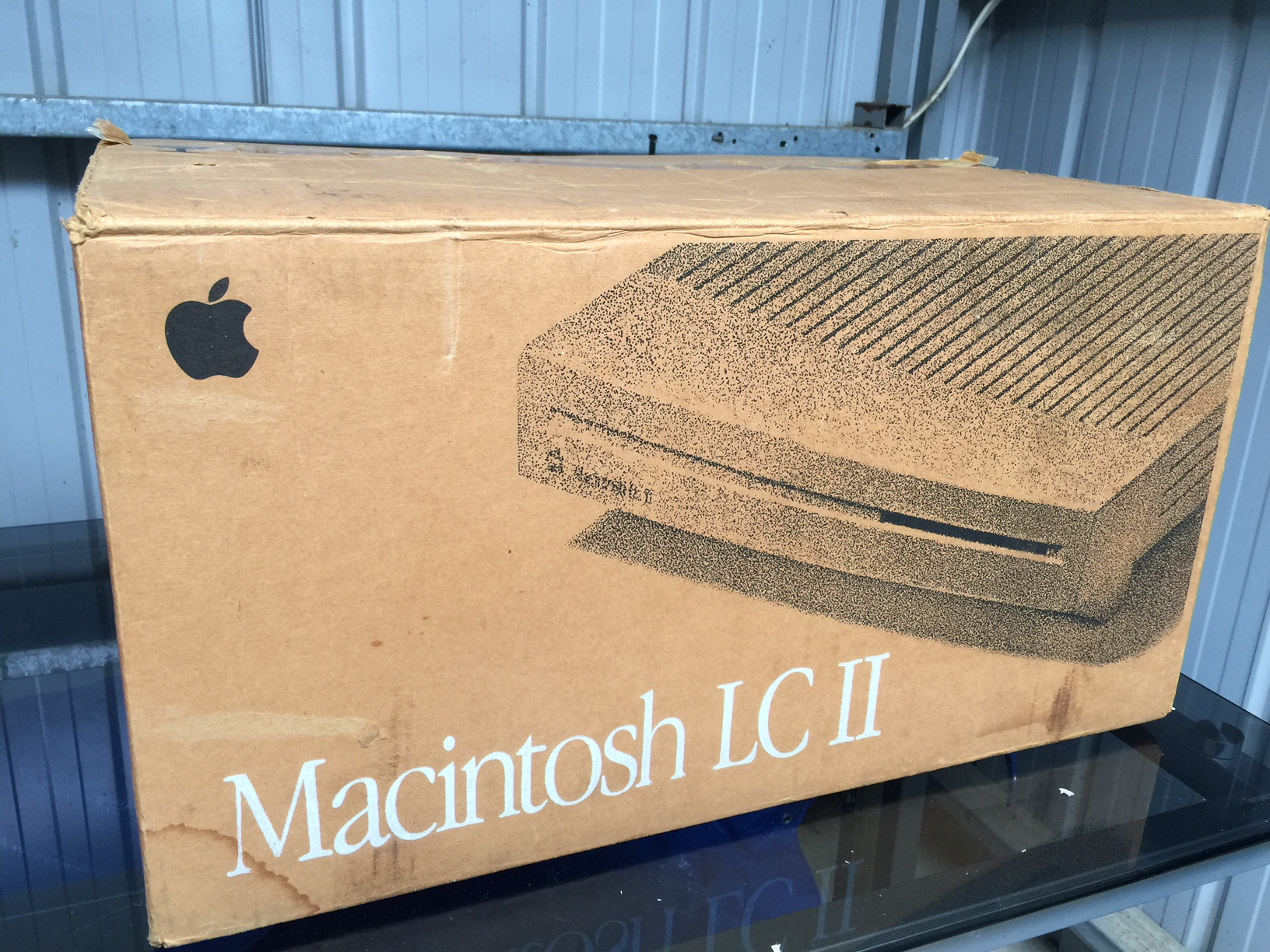 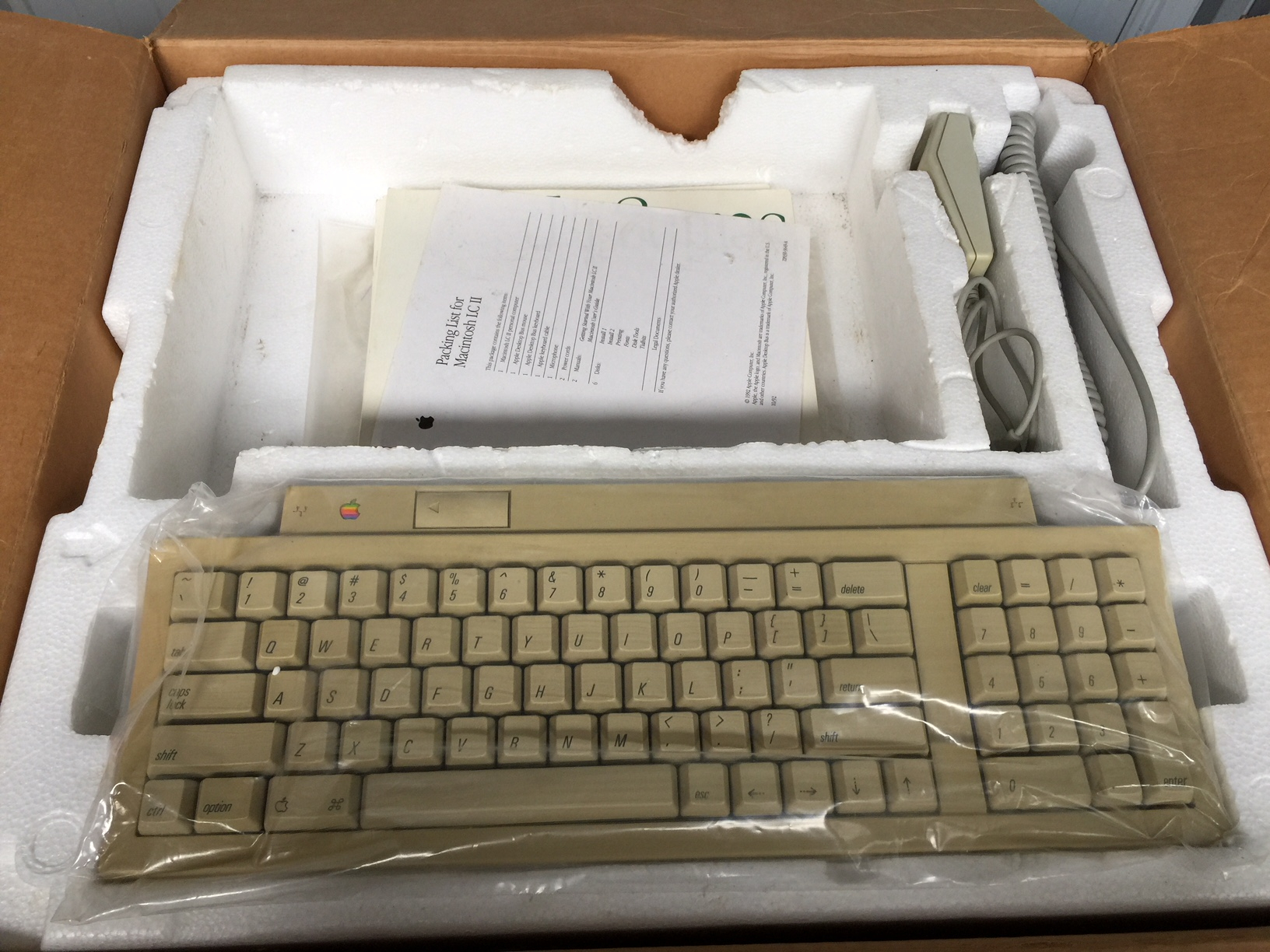 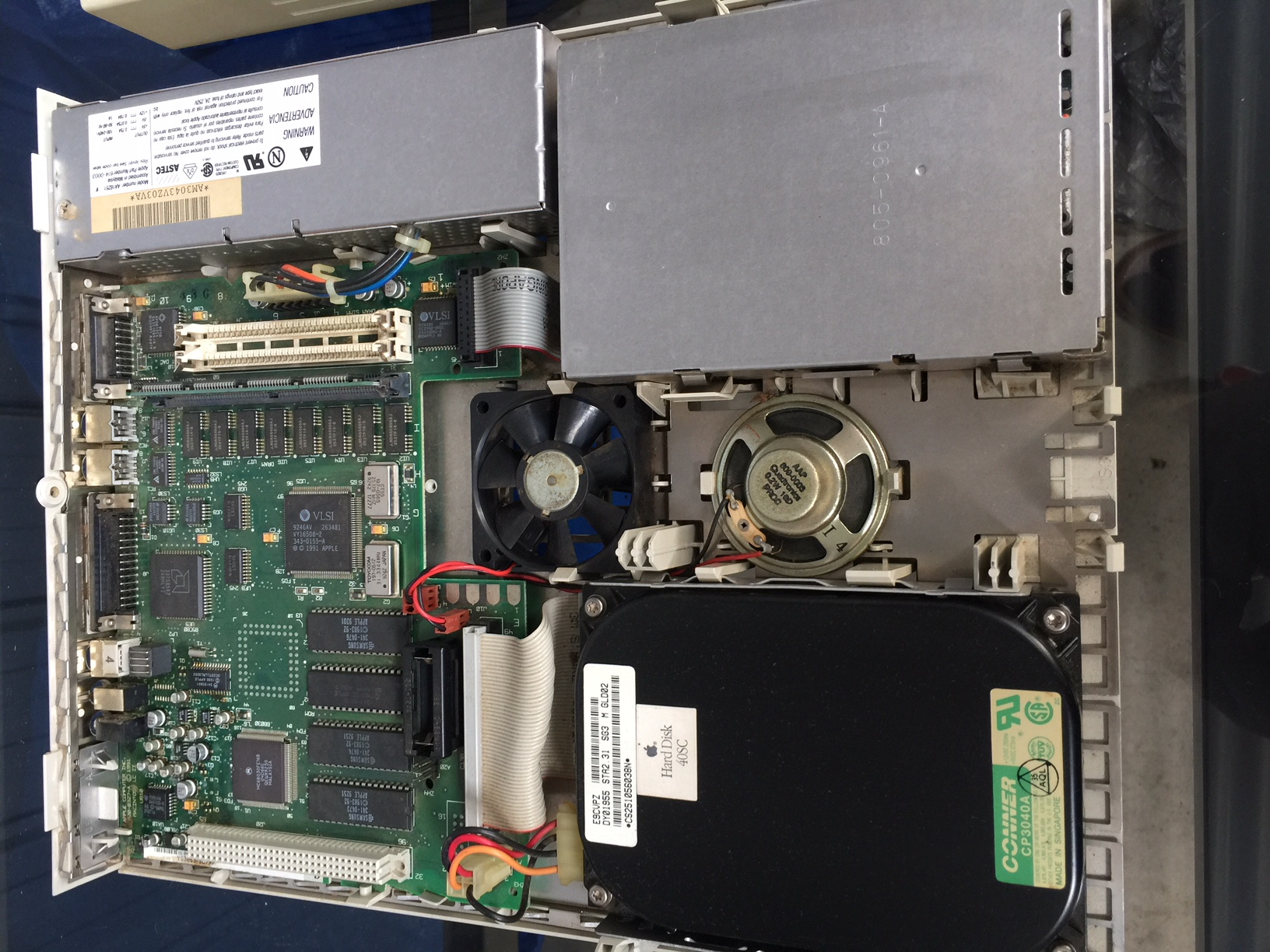