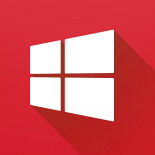 I hope this goes on the library!