SomeGuy
October 19 edited October 19 in Software Spotlights
Ventura Publisher was the first popular desktop publishing program on the IBM PC platform. At 1.0's release its features exceeded that of PageMaker on the Macintosh. It ran acceptably on existing PC, XT, AT computers and clones, making it possible to use existing and commodity hardware. 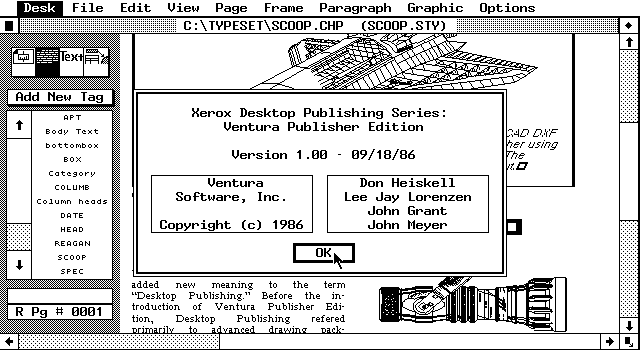 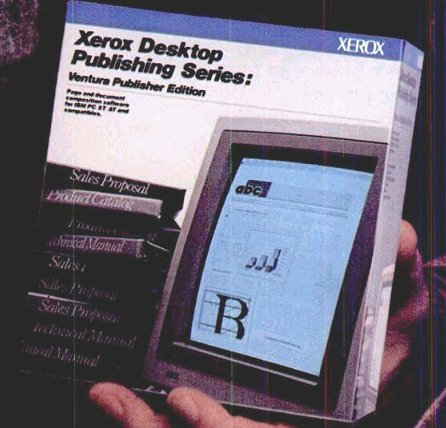 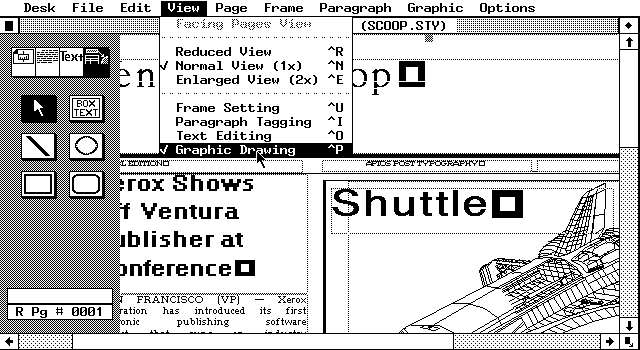 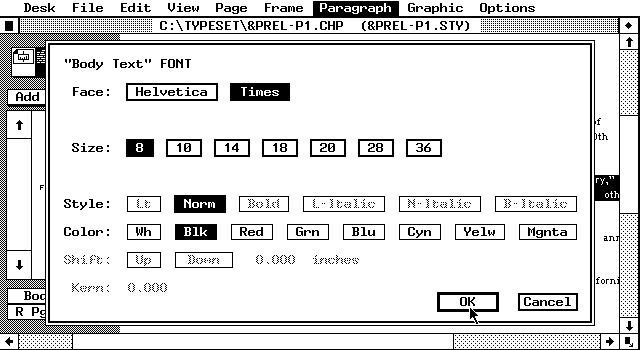 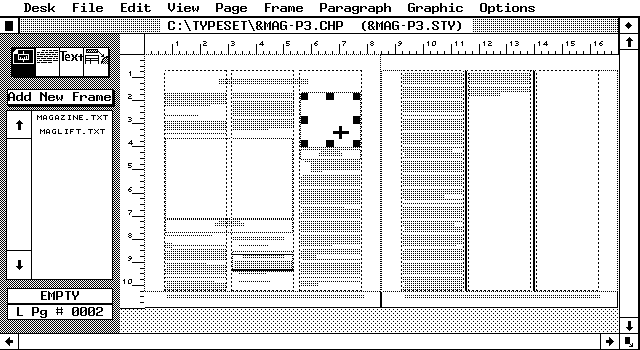 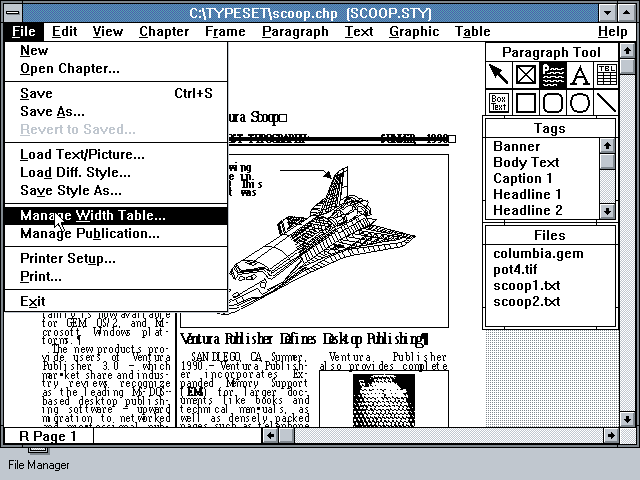